100% of the Funds Raised Will Go to Paying for the Bright Yellow ProChoice Voting Guide ~ JOIN US ~ OCTOBER 25th at 4 pm, for a virtual event ~ Celebrate with Us as We Come Together to  Honor New York Titan Congresswoman Nita Lowey with Special Guests NYS Senate Majority Leader Andrea Stewart-Cousins ~ NYS Senator Shelley  … Read more 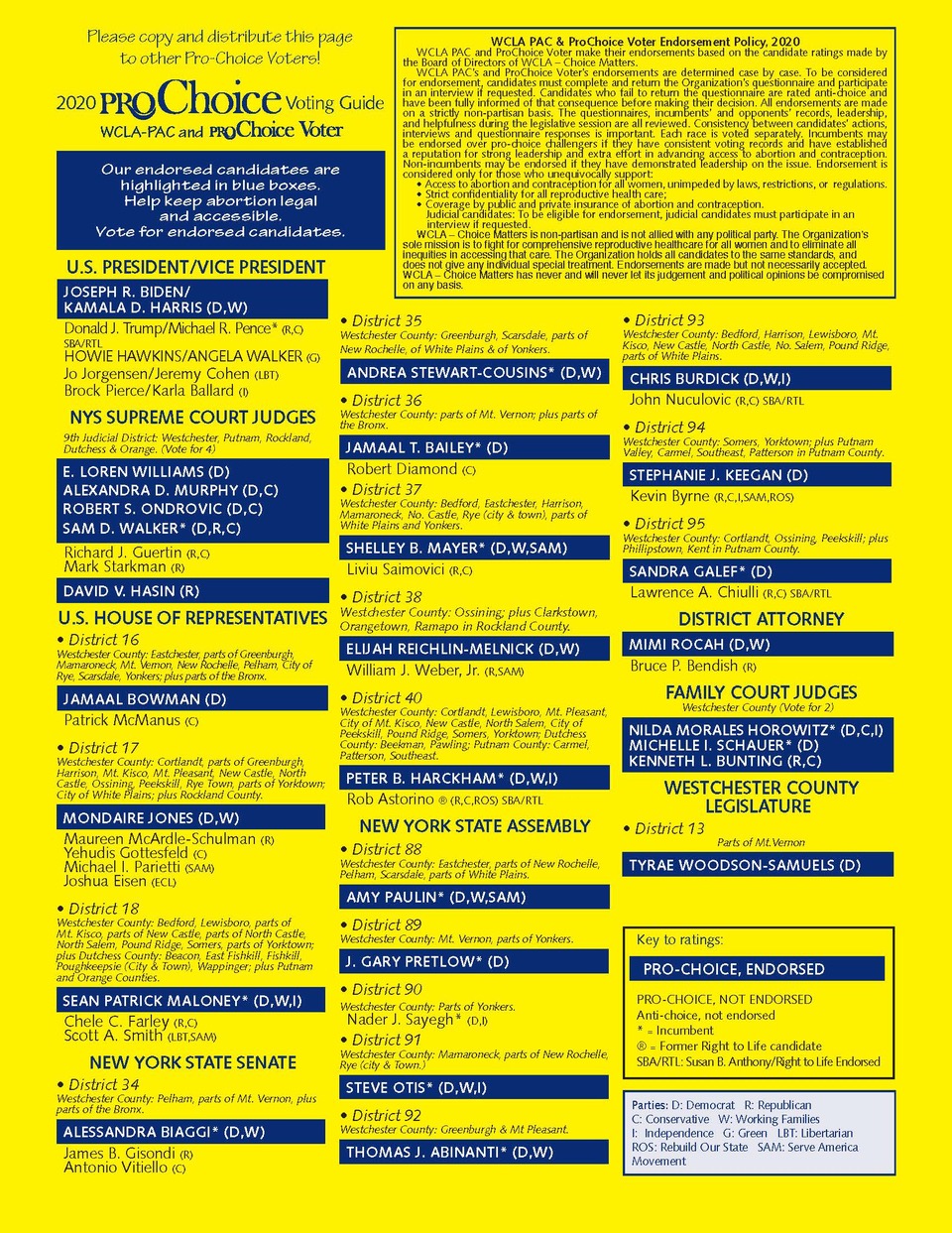 Take the Bright Yellow ProChoice Voting Guide to the polls (or to your absentee ballot) with you! For 48 years we have been asking the candidates questions and sharing our conclusions with YOU the Voter! NOW it is up to you! #Vote2020 HELP US PUT IT IN TENS OF THOUSANDS OF MAILBOXES! 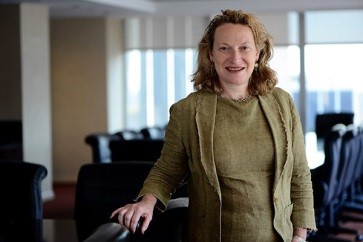 Dear Pro-Choice friends and allies, On a typical day, in a typical week, WCLA – Choice Matters and its 2 political action committees would not get involved in party politics. Choice Matters, ProChoice Voter and WCLA PAC are proudly non-partisan. But these are not typical times. AND, our mission is simple – to advance abortion rights. Choice  … Read more 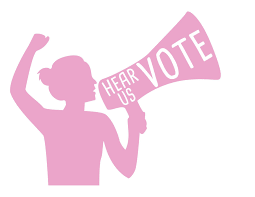 DEMOCRATIC PRIMARY ENDORSEMENT – NYS SD #38 Westchester County: Ossining; plus Rockland County: Clarkstown, Orangetown, Ramapo.   Three (3) candidates are vying to win the Democratic Primary to be the Party nominee in NYS SD #38. One is anti-choice. One is rated pro-choice but NOT endorsed, and ONLY ONE IS PRO-CHOICE  ENDORSED! “WCLA PAC is excited to endorse Elijah Reichlin-Melnick for NYS  … Read more 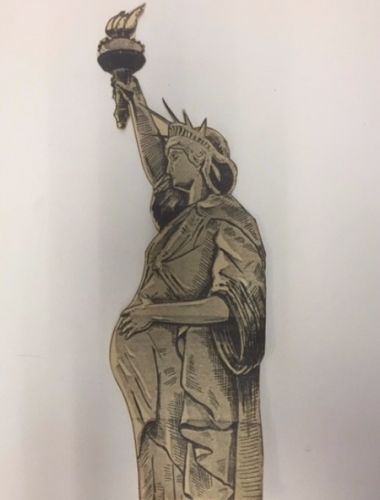 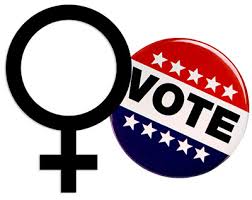 District 92  Westchester County: Greenburgh & Mt. Pleasant. Two (2) candidates are running in the Democratic Primary in NYS Assembly District # 92. Both candidates are rated pro-choice but are dramatically different in their knowledge of reproductive freedom. One is a total newcomer with no experience in governing, and very limited knowledge of reproductive healthcare and  … Read more 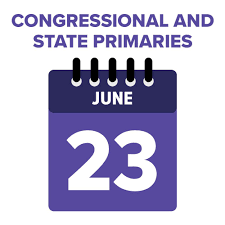 By Charlotte Baron Sexual Education in New York – another casualty. (Is it the virus or elected officials who refuse to pass this bill?) New York State is one of the 21 states that do not mandate that sexual education (sex ed) be part of the required academic curriculum. Despite New York State’s image as  … Read more

By Charlotte Baron Elections Matter. Amidst the COVID-19 outbreak, officials have issued a rule that all “elective” surgeries, as well as non-essential medical, surgical and dental procedures should be delayed to preserve personal protective equipment, beds, and ventilators. Now, around the country, women wait as individual states debate whether abortion is an “essential” service or  … Read more 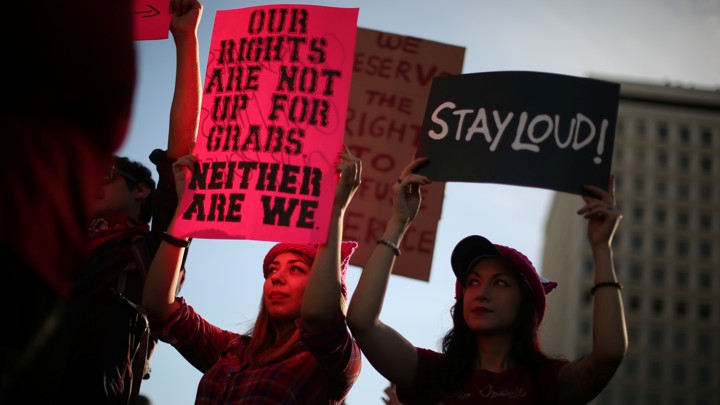 You Did It! You came out and voted, bringing your friends and relatives to Early Voting and on General Election Day, November 5th! And on behalf of Choice Matters, WCLA PAC & pro-choice voters everywhere, thank you for that! November 5th was a good day for Westchester County. After thousands of phone calls, distributing tens of  … Read more