Before you vote: Know the Truth about Anti-Choice Extremist Christine Sculti

The Company You Keep
And what it says about a person…

In this age of misinformation, it is sometimes hard to discern fact from fiction but when a candidate provides you with a history of photographs and contribution receipts, believe it!

The Republican candidate for Westchester County Executive, Christine Sculti, is a fanatic of the worst order.

Sculti is an anti-choice zealot who has aligned herself with likeminded  religious extremists at NYS Right to Life, receiving a contribution of $500 from them just this month. (Her pal anti-masker anti-vax Republican James Nolan received $300!)

Sculti’s total opposition to reproductive healthcare plus her whole-hearted embrace of all things Trump says it all. 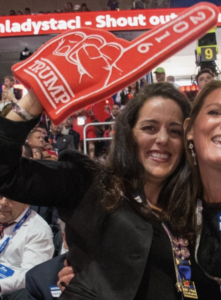 She opposes reproductive healthcare from birth control through abortion.
At the same time, she opposes steps our schools take to protect our kids during the pandemic. The ol’extremist position: defend the womb, ignore the child, abuse the woman. 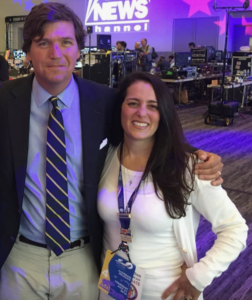 Sculti & one of THE kings of dishonesty, homophobic anti-abortion rights Tucker Carlson.